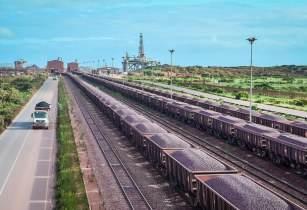 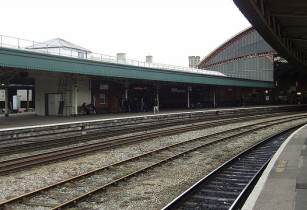 The Nigerian government has announced its plans to privatise eight of the country’s industries, including railways, inland waterways, roads and ports, by 2015

Officials from the government revealed that eight sectors had been shortlisted for privatisation such as railways, inland waterways, road authority, roads funds, National Transport Commission, ports and harbours, federal competition and consumer protection and postal services.

Benjamin Dikki, director general of the Nigerian Bureau of Public Enterprises (BPE), said, “The government is riding on the success story of the previously privatised public enterprises such as banking, power, telecom, marine and steel sectors.”

Dikki said while the banking sector is the most developed in Nigeria, the telecom sector’s reform has been the most successful thus far. Nigeria’s tele density has increased from 450,000 telephone lines in 2001 to 135.5mn in 2014, he added.

To sustain growth and development, Dikki added that privatisation is essential. In addition to the eight sectors that have been chosen for privatisation, the BPE is working with sectors such as sports, tourism, health and housing to review legal and regulatory policies. 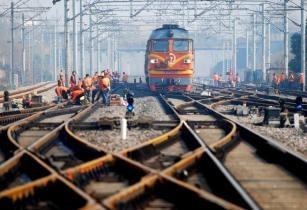 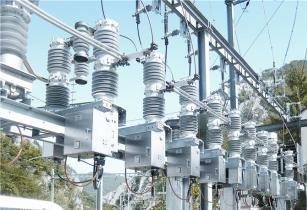 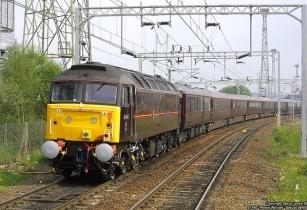