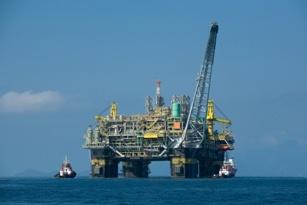 Hosted by the Africa Petroleum Club, leading oil and gas companies gathered at the Royal Institution on 16 November to celebrate individual and corporate achievements in the African petroleum industry.

Paul Dailly, founding partner and SVP, New Ventures, Kosmos Energy, won Distinguished Contribution to the African Industry award for his direct involvement in the Equatorial Guinea discoveries with Triton, followed by success with Kosmos Energy in Ghana, Mauritania and Senegal. He was described as "probably the most successful exploration geologist in Africa in the past 15 years".

The second award went to Anadarko Petroleum for Contribution to African Petroleum and Excellence. 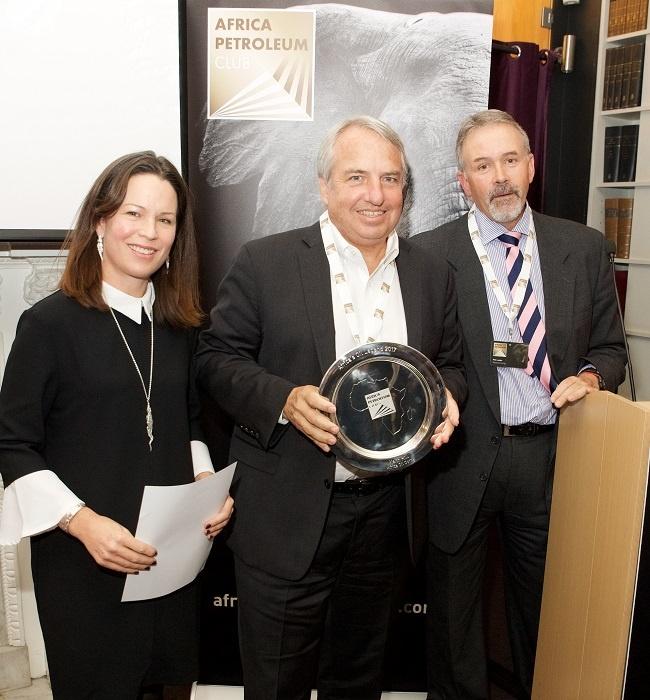 Phil Loader, executive vice president, Global Exploration, Woodside Energy, Perth said the company redefined the meaning of 3D Seismic technology in Algeria after finding more than three billion barrels of oil, then paid tribute to having the "foresight" to partner with Kosmos Energy following their discoveries in Ghana. He also mentioned the company took the lead in uncovering 100 tcf of natural gas in Mozambique.

Cairn Energy was awarded Independent Player in Africa of the Year. They were the first company to drill in deep-water offshore Senegal, which remains relatively under-explored. One of the two basin discoveries, the SNE field, was the largest global oil discovery of 2014.  A third drilling programme, which started this year, is now underway and set to increase this already significant resource base.

ENH won African National Oil Company of the Year. They recently signed-off a US$7bn investment to export natural gas from Mozambique to Coral South. Once built, the floating LNG plant, with a capacity of about 3.4 million tons a year, will draw gas from the Rovuma Basin, which is seen in the industry as transformational for Mozambique.

Loader added, "If you bear in mind that 20 years ago Mozambique was the poorest country in the world, had been through civil war, it now hosts thanks to Anadarko, ENI and others, 100 tcf of resources in the ground and is going to be a significant gas producer. This is a true testimony to the industry."

The fifth award: Service and Supply Company of the Year went to PGS for their extensive coverage and service delivery in Angola and Namibia, Cote d'Ivoire, North West Africa, São Tomé to Congo, southern and east Africa, and Togo to Nigeria.

More than 100 recipients and 75 companies have been acknowledged for their contribution to oil and gas exploration since the annual Big Five Board Awards began in 1997.