Algeria plans to invest US$80 billion in energy sector 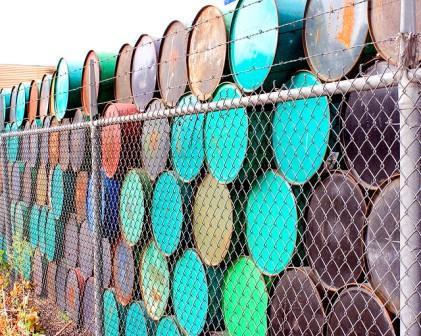 Algeria is set to invest US$80bn in its energy sector, particularly the oil and gas industries, from 2012-2016 in an attempt to meet growing demands

The five year investment plan will be executed through state-owned energy group, Sonatrach.

Sonatrach's chief executive officer, Abdelhamid Zerguine, said that the company had a US$10bn budget for operations this year, with a further US$15bn earmarked for investment in 2013.

Early this year, Algeria had to import two million tonnes of gas oil and 300,000 tonnes of gasoline after the 22mn tonnes of refined crude it produced proved insufficient to meet the demand from the growing number of vehicle owners in the country.

Algeria also has plans to build five new refineries with a total production capacity of 30mn tonnes per year in order to increase refining output to 52mn tonnes.

Sonatrach vice-president for commerce, Yamina Hamdi, said Algeria might not need to import fuel in 2013 considering the resumption of operations at some of its local refineries.

According to Reuters, the government had plans to create a hydrocarbons law this year that linked taxes on foreign energy firms to profits instead of turnover, in an effort to make the sector more attractive to investors.

The report indicated that the bill would also offer fiscal incentives for companies wishing to invest in unconventional energy resources and offshore exploration.