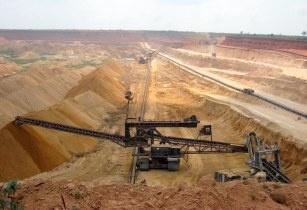 The Senegalese Parliament passed a new mining code last month as phosphate production grew by 67 per cent (year-on-year) in the first eight months of 2016, according to a new study

The Parliament of Senegal's new code was introduced on 30 October, and according to Lexology will apply to all new applications.

The provisions of the 2003 Mining Code will continue to apply to existing permits.

The new code must be renewed every three years and can be renewed as many times as neccessary until the mine is exhausted.

The initial term permitted runs between five and 20 years, unlike the old code that permitted permits of up to 25 years.

Other changes include an increase in entry fees and quarry permits, as well as a rise in annual surface royalty and the introduction of production sharing agreements.

Senegal produced 482,600 tonnes more than in the same period of 2015, according to the Direction of Forecasting and Economic Studies (DPEE).