Beauty has come to the capital city of Lusaka through the Lusaka Decongestion Project (LDP), which is tailored to ease traffic and improve its appearance 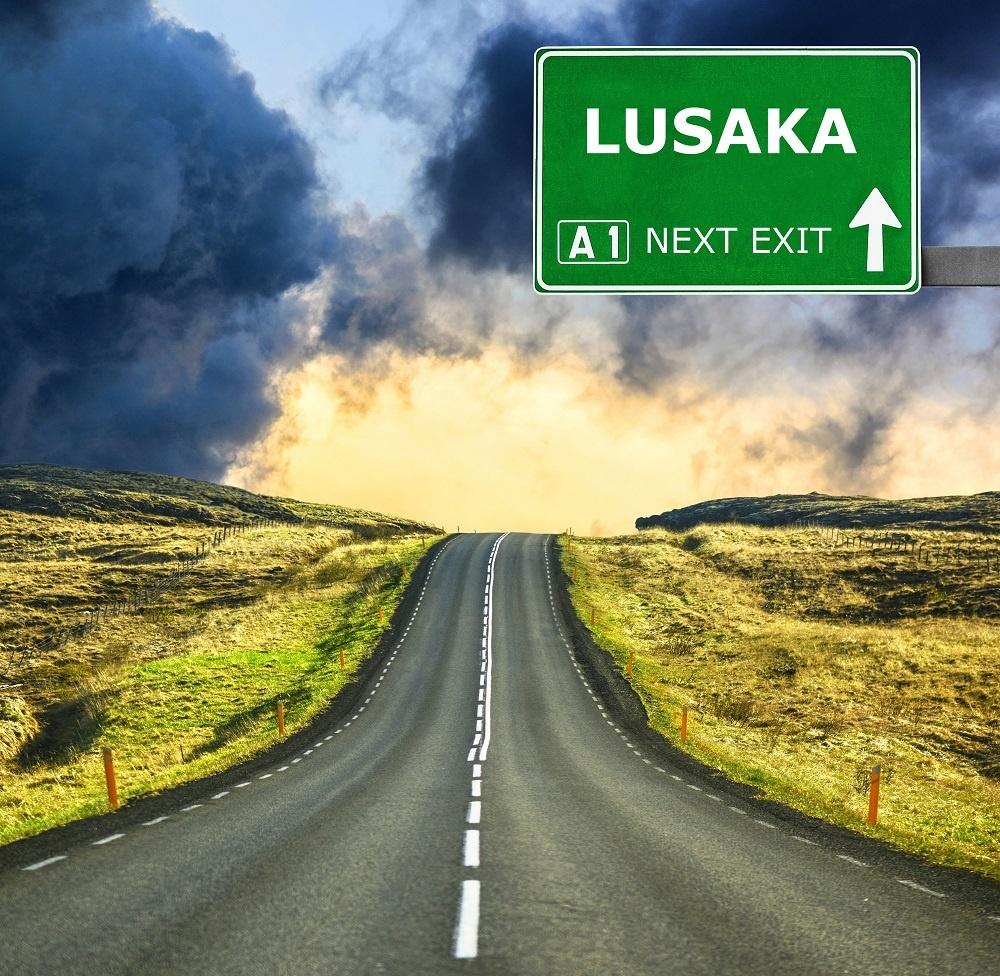 The Lusaka Decongestion Project (LDP) aims at redesigning the major road network, with a view to reducing traffic jams, travel time, travel distances and saving precious fuel. This dream is being realised following its conception in 2008 when the Ministry of Local Government, its local authority – Lusaka City Council (LCC) and the Japan International Cooperation Agency (JICA) re-planned the road network. Indeed, someone who has not been to the capital in the last five or 10 years would simply get ‘lost’ in the myriad of new roads and road expansions. It is like visiting a town for the first time.

AFCONS International, an Indian firm, has been contracted to build the roads, fly-over bridges and overpasses at a cost of US$389mn. It is co-financed by the Government of the Republic of Zambia (15%) and Exim Bank of India (85%). The 36- month programme has created jobs for around 1,000 Zambians, in line with the country’s employment drive.

The ground-breaking ceremony for the project took place on April 12, 2018. Two and a half years along the line has seen a massive change in Lusaka roads, with many of them transformed into four lanes, thus facilitating the easy flow of traffic, enhancing movement of people and indeed the conduct of business. Scope of works include construction, rehabilitation and widening of 120.7 km of roads. The project also includes improvement of nine junctions along with four new fly-over bridges. Three bridges are already operational on Kafue Road; Longacres and Arcades roundabout.

One of the main features of the project is a new outer ring road from Kafue Road near Makeni area to the new Mumbwa Road. It will stretch to Lusaka West and join the Great North Road on Chikumbi road in Kabwe. Dubbed the ‘Lusaka West Ring Road’, it has since been opened to traffic and has become the new highway for heavy goods trucks, easing traffic within the Central Business District (CBD). A less congested CBD entails fast moving haulage (including inter-country) from Livingstone in the south to the Copperbelt in the north.

Other salient features of the project encompass:

• Dedicated bus lanes in the middle of the road

• Further road expansions are being made at the Church-Cairo junction, Kabulonga roundabout, High Court roundabout, Longacres roundabout and Mosio-Tunya road

Drivers interviewed along Alick Nkhata Road expressed joy on the new development, which has made driving a lot easier and faster. ‘’Driving is no longer as cumbersome as it used to be! It is now a pleasure, stress-free and faster with no unnecessary traffic jams. Traffic is now easy flowing and more coordinated. One actually longs to be on the road, unlike the case in the recent past,’’ they said in unison.

Statistics indicate that Zambia has more than 780,000 cars, with Lusaka accounting for 60%, representing around 480,000 cars.

A recent University of Zambia (UNZA) report shows that motorists lose an average of US$100 on a monthly basis due to high fuel consumption and low productivity in view of the traffic congestion in Lusaka. While the city population and the number of cars has been on a rapid upswing over the years, road infrastructure development has lagged behind with no meaningful and sustainable works being undertaken for years on end. Many drivers have over the years complained about regular occurrences of wear and tear to their vehicles due to bad roads, teeming with potholes, for instance.

According to the project costbenefit analysis, the city was losing a lot of time in commuting due to congestion, and this also resulted in high levels of pollution emissions from vehicles.

“Because people spend a lot of time in traffic, vehicles consume a lot of fuel, but implementation of the project will reduce the government’s fuel import bill and commuting time will be faster,’’ AFCONS executive director for surface transport, Akhil Gupta, said at the launch of the project.

AFCONS is one of India’s top construction firms, with consistently earned accolades from projects such as marine and industry, surface transport, and urban infrastructure, among others.

“The project is a key catalyst to social development. The infrastructure is helping people to conduct their business with ease and reducing travel time for people within the city,’’ said Ministry of Local Government Permanent Secretary, Bishop Ed Chomba.

Beatrice Mukinga, a motorist and CEO of branding and marketing firm SmarSource, said, “Certainly, there has been an improved flow of traffic since the decongestion project started. It has really helped, especially with the influx of motor vehicles in the country, reducing time spent navigating roads, so that people can have more time to work.’’

One area that the Patriotic Front government has scored high marks in their two decades in power is infrastructure development, and roads remain on the top rung of their social-economic ladder.