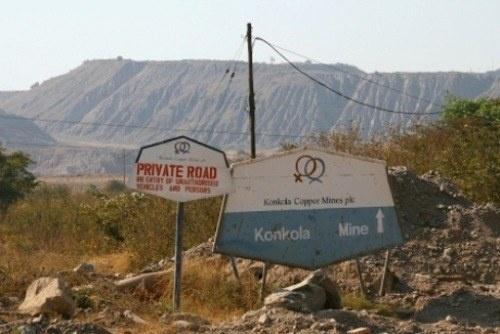 Copper production in Zambia is set to hit 1.5 million tonnes per annum by 2016 in the wake of increased expansion of mining activities in the country, the Chamber of Mines of Zambia (CMZ) has revealed

CMZ chief executive officer Frederick Bantubonse said the increase would be largely dependent on the country’s government putting in place a favourable environment in which the sector could grow.

“Following the successful privatisation of the mining industry in 2000, more than US$5 billion foreign direct investment (FDI) has been pumped in mining projects that have since seen new processing plants and new mines,” said Bantubonse.

Others projects underway include the expansion of Chambishi Copper Smelter and the construction of a new smelter at Kansanshi.

“Come 2015 and 2016, as the carry over losses and capital allowances are liquidated, there will be steep rise in Government tax. There will be significant contribution from the mining companies in the form of company tax,” remarked Bantubonse.

Bantubonse noted, however, that in spite of the boom within the mining sector, the industry has continued to face a number of challenges including high labour costs, which stand at around 40 per cent – much higher than the 20 per cent experienced within Indonesia’s mining sector for example.

“It is important for the public to know that mining projects are long-term, capital intensive and risky,” he added.

Other factors hindering the industry include high transportation costs, high input costs and high stripping ratios for the old mines.