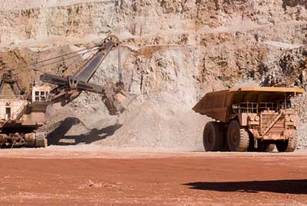 The drilling project will comprise of a series of 400-500 shallow holes, averaging 45 metres in depth.

Throughout the project, the WAMC intends to verify the geophysical results gathered from the first phase of the project, as well as test for haematite-DSO with high tonnage potential.

WAMC executive co-chairman Stephen Dattels said, “The drilling programme is designed to leverage our success on two levels; firstly, to capture the near term potential of the Binga coastal permit, and also to identify a resource that can be brought into production in relatively short time.”

Dattels added that results accumulated in phase two will subsequently aid in structuring the drilling programme of the third phase.