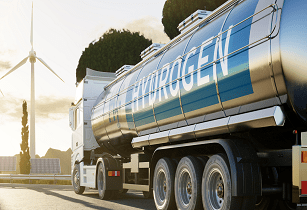 The African Hydrogen Partnership (AHP) has announced its 14 pioneer members from organisations based across Ivory Coast, Ghana, Mali, South Africa, Zimbabwe, Canada, France, the Netherlands, Israel, Italy and the UK

The AHP aims to lay the foundation for establishing hydrogen economies and societies in Africa and will explore how the continent can export green or natural hydrogen, the development of domestic markets, and how to attract foreign investment from energy intensive industries as priorities.

The group is the only continent-wide African umbrella association dedicated to the development of green and natural (native) hydrogen, hydrogen-based chemicals (e.g. green ammonia or green methanol), fuel cell technology and related business opportunities in Africa.

African governments will grant concessions for the right to produce green hydrogen and export it to energy-importing nations. The fees for concessions will increase the inflow of foreign currencies into African economies.