Isabel dos Santos, chairwoman of Sonangol, Angola’s national oil company, since June 2016, says her plans for modernisation are part of wider reforms for the Angolan economy 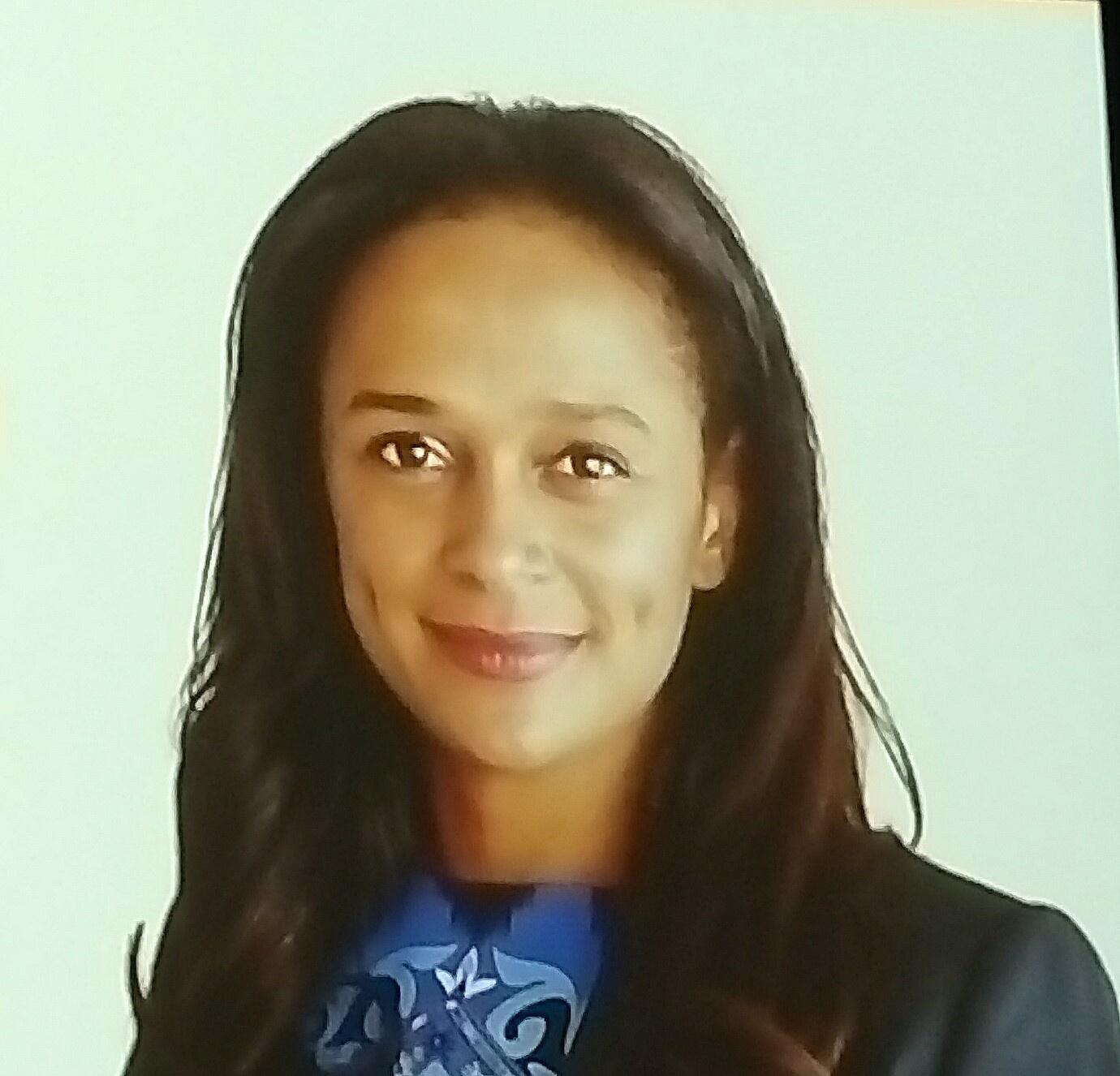 Isabel dos Santos outlined her plans for Sonangol at an event in London last night.

Isabel dos Santos outlined her plans for Sonangol at an event in London last night.

“We had a peaceful transition, it was a great example for Africa,” she said of the elections held in Angola in August this year. Joao Laurenco, of the People’s Movement for the Liberation of Angola (MPLA) party, won the election, taking over from Jose Eduardo dos Santos, who is still leader of the MPLA after being president for 38 years. “It was free, it was fair, the level of participation was high, it is positive for investment.”

Ms dos Santos told a Reuters newsmaker event in London last night that Angola is a “good business environment” with good infrastructure, such as roads, ports, airports and a “high end telecommunications network”, but the economy is “still very dependent on oil” and that diversification and access to foreign currency are essential.

In terms of development of upstream and downstream sectors for Angola, Ms dos Santos was upbeat. She said that Total’s Block 32 should produce first oil next year with a target of 100,000 bpd for the first phase, rising to 200,000 bpd in the second phase. Additionally, Sonangol will also seek to maximise the potential of marginal fields.

For the downstream sector, dos Santos said it is important for Angola to reverse the trend of importing refined goods and, to this end, there is a business plan for building a new refinery, which she hopes will attract investment.

She described the overhaul of Angolan oil policy and reform of Sonangol as “a complex exercise”.

“Angola’s oil policy is drafted by government, it is not a single person’s exercise,” she said, stressing the long-term nature of planning required for the oil industry.

“We are planning eight to 10 years ahead … we are taking a long-term view - Sonangol is a company, not a ministry, [so we have] a robust business plan … for production past 2030.”

In terms of Ms dos Santos’ reform strategy for Sonangol, she said that in the wake of the fall in oil prices, “the company was not resilient [but] when you arrive at a company, you can’t just start changing things.”

“You need to learn your environment, do a full diagnosis [and] due diligence - we assessed 6,000 people to ensure we had the right talent, the right people in the right place.”

“We need to be more rigorous about our spending, more transparency … the company had not communicated enough to stakeholders.” she said. “The main focus is to engage with our stakeholders and partners.”

She cited engagement with Sonangol’s financial supporters, meeting with banks on a regular basis, presenting its accounts, and posting information about all tenders the company is running on the Sonangol website so people and organisations can register as suppliers and make bids.

“We have been able to restructure the debt,” Ms dos Santos said, adding that it has been reduced from US$13bn to $US10bn. Sonangol has also made US$680mn in savings since Ms dos Santos started with the company.

She refuted claims that the Angolan oil economy was similar to that of Venezuela, saying Angola is “completely different”, particularly in terms of the system of government.

“We have nothing in common, just the weather,” she said.