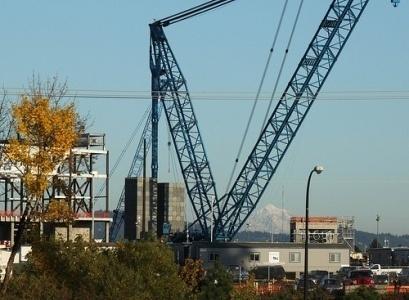 Eton Group and Qua Petroleum Refinery Ltd will invest around US$1.7bn for the construction of a greenfield refinery in the Akwa Ibom State of Nigeria

Speaking at the agreement signing ceremony in Abuja, director of Eton Finance Private Ltd, Allen Rennie, said the refinery would produce about 100,000 bpd.

“Eton Group is offering US$1.7bn as funds for the project, while US$1.4bn is being put in by Qua Petroleum Refinery for the re-engineering and construction of the export designated refinery,” said Rennie, who added that US$300mn had been earmarked for start-up operations and feed stock.

“The financing is in form of a joint venture funding with both companies working together to realise the goals of the project,” he said.

All financial and administrative formalities will be completed within the next two months, after which, re-engineering, approval for fabrication and construction phases will be started.

Representative of Qua Petroleum Refinery, Essien Ekanem, said the construction of the refinery was expected to take 18 to 24 months, with first production billed for late 2014 or early 2015.

Ekanem added that the refinery will be constructed with the hope of producing approximately 750 direct jobs and 4,000 to 7,000 jobs created externally through various support functions.

When fully constructed, the refinery will have a capacity to produce LPG, petrol, kerosene, diesel, heavy fuel oil, lubricating oils, greases and bitumen.