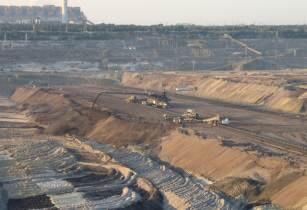 The concessions are in the western part of Rwanda and will bring in investments of about around US$9mn, stated a Reuters report. Of the six companies awarded contracts, five are from Rwanda and one from India.

After tourism, mining is the highest income generator for the East African nation. Specifically, metallic ore coltan brings in the highest revenue to the country’s mining sector.

Following the realisation of the projects, Rwanda expects to produce 3,200 tonnes of mixed tantalum, tin and tungsten ores from the concessions, said mining minister Evode Imena.

The mining revenues last year stood at around US$216mn. With the entry of the six companies, revenues close to US$45mn will be generated through mining, which is “considerable”, added Imena.