Indian firm to develop infrastructure facilities at Mozambican coal mine 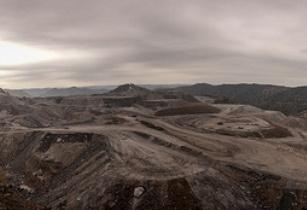 According to an official at ICVL, the investments would be made over the next two or three years, as ICVL’s coal blocks would require infrastructure for optimal mining production. This includes the construction of a 500 km railway network connecting pitheads to ports and roads from the mines.

In July 2014, ICVL signed an agreement with mining major Rio Tinto to acquire its coal assets in Mozambique for US$50mn. The assets included a 65 per cent stake in Benga’s coal reserves and a 100 per cent stake in Zambeze and Tete coal blocks, stated a report by CNBC Money Control.

One of ICVL’s coal blocks is producing an estimated five million tonnes of coal per year. The company has planned to ramp up production to nearly 12mn tonnes a year over the next three years. This depends on the availability of infrastructure and logistics facilities, added the ICVL official.