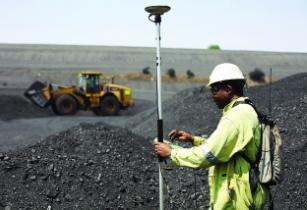 CIL officials said that India would start receiving coal from the Mozambican mine within the next three to four years.

“The final phase of exploration for CIL’s A1 and A2 mining blocks at Tete Province is complete. Coal sampling is in progress. A geological report and detailed project report will be prepared. We hope to start mining within next six months to a year,” added a senior official of CIL.

If the plans of the Mozambican government and Indian coal producers are carried out as planned, supplies of coal from local mines of Mozambique and produced by Indian companies abroad and shipped to India are likely to be more than what India requires, CIL noted.

The mining firm has recently launched a local venture, Coal India Africana, in Mozambique after it acquired coal blocks in the Africa’s north-western Tete Province. It had also won a five-year licence for exploration and development of two blocks in August 2009.