Chinese consortium to begin work on Ugandan copper mine 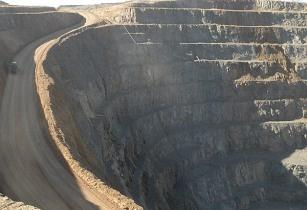 The consortium took over operations of the mine from Kilembe Mines Limited in 2013 and since, has been executing technical work on the mines, according to project officials. The Chinese consortium had also committed to invest US$175mn towards the rehabilitation of the mine and upgrade a power plant to assist mine operations.

The mines are rich in copper and cobalt, but production had been halted from 1982. The Chinese consortium would work towards replacing old machines left behind in 1970, and install newer machines with a lifespan of atleast 30 years.

In addition, project officials also confirmed that roads and tunnels leading to the mines would be renovated at an estimated cost of US$1mn.