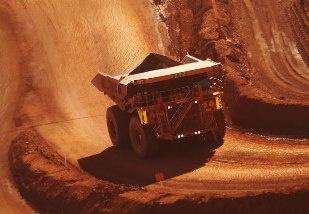 According to Reuters, NUM said the company was offering a five per cent rise in contrast to the union's demand of 13 per cent, which equates to more than double the current inflation rate.

The country's mining industry is also reeling from Anglo American Platinum’s (Amplats’) announcement this week that it may cut its loss-making shafts as tough market conditions and union militancy take their toll.

Amplats, an Anglo American company, revealed an 80 per cent drop in earnings and confirmed that it had experienced a brief strike last week at its Rustenburg operations.

Nqwababa has reportedly said he would not "tolerate unprofitable ounces" which could see loss-making shafts shut down.

Such a situation would almost certainly create further labour disputes.