Mwana Africa, a Pan-African mining company, has recorded an increase in gold production at its Freda Rebecca mine in Zimbabwe 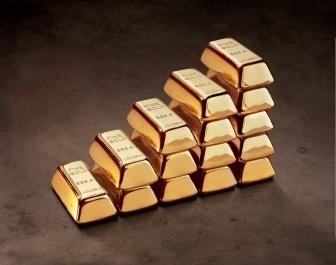 Higher gold production, coupled with a Chinese investment into Mwana’s Nickel business, has resulted in narrowing down the losses the company recently suffered.

Mwana said annualised production rate had reached 71,800 ounces, with the mine again contributing the lion’s share of group revenues amounting to $79.8 million of $81.3 million, compared with $37.5 million of $43.7 million last time.

Corporate expenses and the cost of keeping its Bindurra Nickel Corporation (BNC) operations in Zimbabwe on a care and maintenance basis had led to a pre-tax loss of $1.2 million.

However, with securing a funding worth $32.8 million by issuing of new shares to existing investors and investments from China International Mining Group Corporation, the nickel plant is expected to produce enough to give Mwana the required boost.

Mwana Africa chief executive Kalaa Mpinga said, “The group’s ability to refurbish the Freda Rebecca mine and expand production gave us the experience and credibility required to secure funding for the restart of BNC’s Trojan nickel mine.”

Mwana Africa had bought a 52.9 per cent stake in BNC from Anglo American in 2003, but the Shangani and Trojan nickle mines had to be closed down in 2008 following production problems and a sharp drop in base metals prices.

Nickel prices have since recovered and the company expects the Shangani and Trojan mines to rake in profits for Mwana.