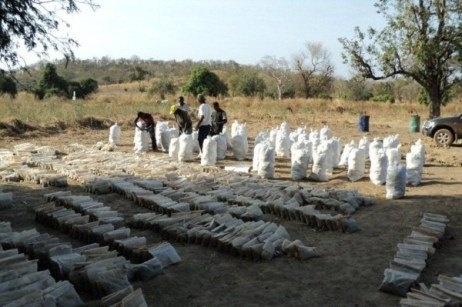 Drilling work was originally delayed when the Forestry Department of Senegal introduced new policies and bureaucratic formalities in March 2012.

“We are very pleased to have commenced with drilling operations after a prolonged delay and are optimistic that we will be able to reach our exploration targets before the rainy season commences,” remarked GoldStone chief executive officer Jurie Wessels.

“We are also looking forward to receiving the results from an airborne magnetic and radiometric survey, directed at detecting structures associated with the gold anomalies, which is planned to commence before the end of May 2012."

The drilling programme’s first phase will comprise of 15,000 metres of rotary air blast drilling, which will be directed at testing large sections of the 6km-long Thiabedji anomaly, and will be carried out by contractor IDC Senegal (SARL).