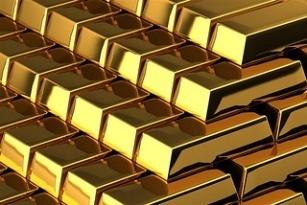 As exploration and production interest in Côte d'Ivoire’s gold mining sector increases, the country's government has said that it expects to see a 60 per cent increase in production, as it targets an annual total output of 25 tonnes by 2015

Côte d'Ivoire minister of post and ITC Bruno Kone announced, "Currently we are producing around 15 tonnes of gold per year. In 2015 gold production could hit 25 tonnes per year."

Despite recovering from a civil war, Côte d'Ivoire saw more than a 70 per cent increase in gold production from seven tonnes in 2010 to 12 tonnes by the end of 2011.

In the past, the West African nation had focused primarily on its agricultural sector to support its economy and became the world’s largest producer of cocoa, leaving its mineral resources significantly unexploited and, subsequently, valuable to gold-mining companies. Mining firms now working in the country include Randgold, La Mancha, Newcrest and Etruscan.

Furthermore, Kone claimed that where a number of other production permits that the government planned to process in the near future.