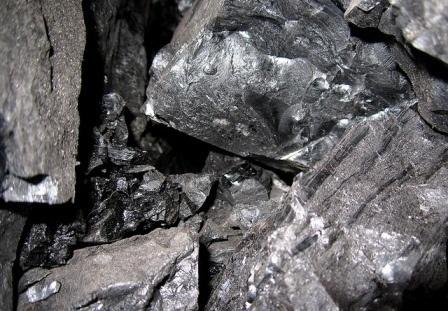 The consignment left the port of Beira carrying 35,000 tonnes of coal. The company’s second shipment is due to depart in July.

Rio Tinto Coal Mozambique is a partnership between Rio Tinto, who holds a 65 per cent ownership and Tata Steel of India, with a 35 per cent share.

According to the chief executive officier of the Rio Tinto energy group, Doug Ritchie, this shipment marked an important point in the phased development of the company’s operations in Mozambique.

The Benga mine, located in the Moatize coal basin, began operations in February this year and was officially inaugurated in May by President Armando Guebuza.

The Mozambican government has announced that it would exercise its option to obtain a holding in the project.

The company’s main headache in operating from the region is getting its coal to a port so that it can be exported. At present, coal is moved along the Sena railway line to Beira.