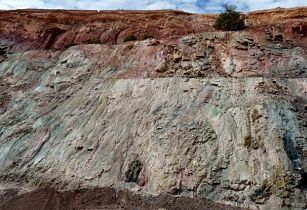 The Tibet Hima Industry Company Limited-led consortium will attempt to revamp a mine in western Uganda and process the KML's established 4.5 million tonnes of copper tailings as part of the deal.

According to Jim Mugunga, a spokesperson for the Ministry of Finance and Privatisation's Divestiture Reform Implementation Committee (DRIC), which is responsible for the privatisation process in the country, declared the Chinese consortium as the best evaluated bidder of the international open tender process.

The official said the consortium showed a commitment to make an initial investment of more than US$135mn towards the rehabilitation of the western Ugandan mine, and will also upgrade the Mobuku power plant. The government will also benefit from statutory payments including income tax and mining royalties.

The winning consortium, which beat a field four other pre-qualified bidders, will pay a signature fee of US$4.3mn to the government and will pay another concession fee of US$1mn annually.

KML has not been operational since 1982 and the railway network that linked its mines to a smelter in the eastern district of Jinja has became dilapidated.