Battery metals could be the new gold for West Africa 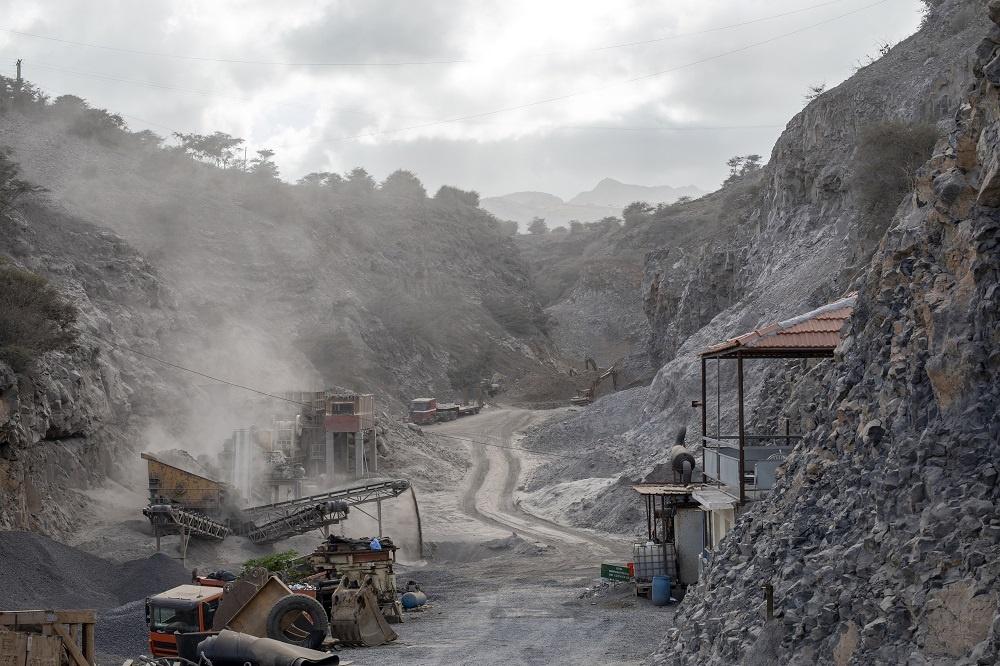 As part of the Africa Mining Forum 2020 Alfonso Tejerina, executive director at Global Business Reports, hosted a panel discussing developing battery market, and how West Africa could profit from it

West Africa is famous for its gold production, providing more than 8% of the globe's supply. It is where the majority of mining infrastructure in the region is focused and is dominant in attracting investment and projects. In the shadow of this industry, it can be difficult for mining projects focusing on other materials to generate attention and receive adequate funding but this, as Ahrin proclaimed, needs to change. The PwC representative explained how West Africa cannot only depend on one resource, economic diversity is key, and the battery market presents a golden opportunity for expansion outside of gold.

According to Ahrin, in 2019 the battery metal market was worth US$14.8bn, and is projected to hold an accumulative growth of 2.4% over the next few years, driven by continued emphasis on emission reduction and electrical vehicles. As Heppel noted, economic turmoil, high consumer debt, potential austerity plans and risk of unemployment in the wake of the pandemic could have stalled this growth dramatically, but it hasn't. Instead countries and companies renewed their climate change aspirations.

Central to these green targets is electrical transportation, meaning batteries and their component elements will be in high demand. Heppel suggested that the global demand for cobalt could increase 2.4 times, and nickel and lithium 3.3 times, respectively.

Africa, especially West African countries, have the potential to tap into this growing market and demand as they have an abundance of such resources. However, to do this, there needs to be investment and potential financiers to ensure fiscal stability. Aylward outlined the need for a good legal framework and strong government support to achieve this. He cited in Mali, where Kodal Minerals are awaiting approval for a new facility at Bougouni, as a good example where there are established bureaucratic channels. Despite the recent coup, good relations have been maintained and the project is still moving forward. Other west African countries are following this example and the panel believed this will be fundamental to exploiting this market and benefitting economically.

Ahrin provided an uplifting tone in the closing statement, “There is a future for Africa in the battery metal market. There is a bigger future for West Africa. We are looking forward to working together and bringing these untapped resources to benefit Africa.”