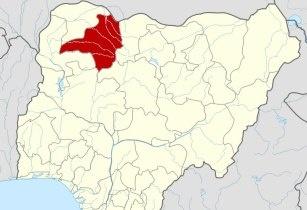 According to a number of sources, attackers overran a mining camp in the Maru district of Zamfara state

It has been reported that gunmen, believed to be cattle rustlers, rode on motorcycles and shot and killed 36 miners, according to Gulf News.

Police spokesman Muhammed Shehu said that the attackers raided a camp of artisan miners late on Monday in the Maru area in the northwestern state of Zamfara, according to Reuters. Back in March, gunmen attacked a similar camp in the same state, killing one miner. The police have described these events as a possible conflict between miners.

Zamfara state Gov. Abdulaziz Yari Abubakar promised to hunt down the perpetrators of the "act of terrorism," according to Fox.

Nigeria is continuing to fight against internal dangers and threats in order to promote themselves to foreign investment to plug the gap left by the oil and gas sectors which have been slow to deliver profits for companies investing in the country, although many reporters have suggested that the toughest economic period has passed.