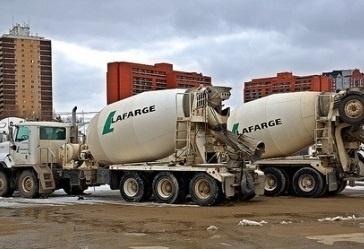 The company’s corporate affairs and communication director Eugene Chungu said that the cement manufacturing firm is now only exporting 20 per cent of its monthly produce to five countries within Africa. It exports cement to DR Congo, Tanzania, Burundi, Malawi and Zimbabwe.

Chungu said, “In terms of exports, we have reduced from 35 per cent to 20 per cent of the total produce so that we focus on domestic consumption because the construction sector is booming. Our product is well received in both local and international markets.”

The Lafarge communication director also noted that the company has continued to carry out routine maintenance works on both cement plants to ensure that performance remained high.

“Both plants are operating progressively month by month and routine maintenance works are scheduled and conducted to ensure that there is no disturbance in production,” he said.