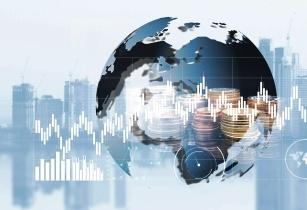 SBI Africa, in alliance with BSMO, has been focusing on used car exports as its core business in the African region. The group will be working in partnership with Afritel Systems, which handles customs clearance and land transportation arrangements, locally in Tanzania.

It has started selling cars in more than fifty countries worldwide and has achieved rapid growth, since the beginning of the alliance in February 2021.

The group is also planning on recruiting distributors all across the East Africa region, as the business plans to increase the number of exports up to 10,000 units per month in the near future. It has also partnered with Saint Parts Co., Ltd to provide a free repair service for cars purchased from the SBI Motor website. This new service aims to provide support for customers who may need to inspect their vehicles in Tanzania as a result of the recent change in import rules which disallows car inspection in Japan prior to export.