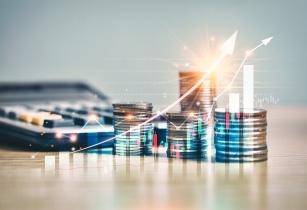 Economies in the Middle East and North Africa (MENA) region are expected to grow by 5.2% in 2022, the fastest rate since 2016, on the back of oil-price windfalls benefitting the region’s oil exporters

"The harsh reality is that no one is out of the woods yet. The threat of COVID-19 variants remains and the war in Ukraine has multiplied risks, particularly for the poor who bear the brunt of the increase in food and energy prices. A good dose of realism about the region’s growth prospects during these times of uncertainty is essential," said Ferid Belhaj, vice-president, World Bank for the MENA region. "Managing this wave of uncertainty is a key challenge for policymakers and the World Bank is committed to working alongside governments across the MENA region during this time of compounding risks," he added.

Inflationary pressures created by the pandemic have been exacerbated by the Ukraine war. Countries in the MENA region rely heavily on food imports, including wheat from Russia and Ukraine. The rise in food prices and the higher risk of food insecurity are likely to hurt poor families the most, because the poor tend to spend more of their household budget on food and energy than do rich households.

Adding to pandemic-related uncertainty, only a third of the middle-income MENA countries have higher vaccination rates than their income peers. As of  4 April, 2022, Gulf countries, excluding Oman which has a 57.8% vaccination rate, have an average rate of 75.7%, which is far better than their income peers. But countries like Algeria and Iraq have vaccinated around 13 to 17% of their populations and Yemen and Syria have vaccination rates in the single digits, thus leaving them more exposed to the economic and health consequences of Covid-19 in the near future.

Economic forecasts are a valuable tool for governments as they prepare for the future, especially during times of uncertainty. The authors found that growth forecasts in the MENA region over the past decade were often inaccurate and overly optimistic when compared to those of other regions. Overly optimistic forecasts can lead to economic contractions down the road. A key driver of forecast uncertainty is the availability and accessibility of quality and timely information, an area where MENA lags behind the rest of the developing world.

"In the current context of global and regional uncertainty, getting the most accurate forecasts possible becomes even more important. Lack of data and limited data openness are risky strategies. Only with better and more transparent data can forecasts, and with them planning and policy formulation, improve," said Roberta Gatti, chief economist, World Bank for the MENA region. 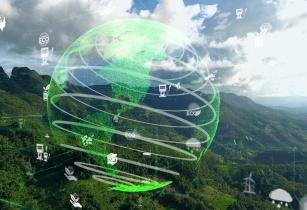 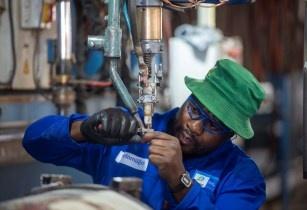 Steinmüller Africa, a specialist in the design and maintenance of power plants, has become the successful tenor of Eskom’s four-year contract, effective 1 January 2022 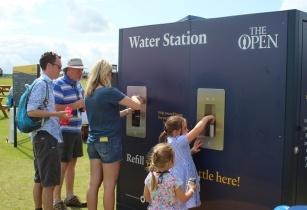 Stockholm-based Bluewater and Denver, Colorado-based FloWater have announced their merger in a move to transform the water industry worldwide 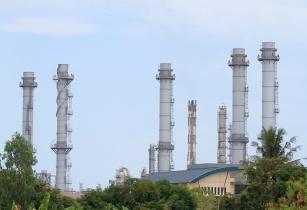