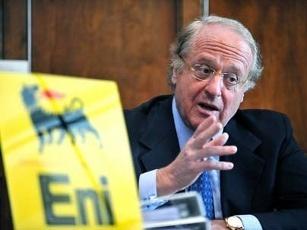 Eni has made a new hydrocarbon discovery offshore Ghana through the Gye Nyame 1 well, which is located in the OCTP block 50 km off the Ghanaian shoreline

The well, which was drilled in 519 meters of water, was drilled to a total depth of 3,349 meters and encountered significant thickness of gas and condensate sands with excellent reservoir characteristics. Oil mineralization was also discovered in the underlying sands. Its significant potential will be further assessed through a delineation programme.

The discovery is located 16 km east of the Sankofa gas discovery, and confirms the important role of this block in the development of non-associated gas resources in Ghana.

Eni has already begun talks with the Ministry of Energy and the partner organisation, GNPC (Ghana National Petroleum Corporation), aimed at fast-tracking the development of Sankofa which will contribute to the valorisation of the gas on the domestic market, thus contributing to the ambitious growth targets of the country.

Thanks to the discovery of Gye Nyame, Eni can now also study important developmet and production synergies. By consolidating gas volumes of the two discoveries, this development opens up opportunities for exploiting the international market for liquefied gas, through offshore facilities of which Eni has significant knowledge and appropriate technology.

Eni, through its subsidiary Eni Ghana Exploration and Production Limited, is the operator of the OCTP license with a 47.22 per cent interest. Other partners are Vitol Upstream Ghana Limited, with a 37.78 per cent stake, and state company GNPC with a 15 per cent stake. GNPC has a back-in option for an additional 5 per cent of the license.

Eni is also finalizing the farm in to the Keta block as operator with a 35 per cent stake. The block is located offshore the eastern coast of Ghana, bordering Togalese waters, where Eni acquired two exploration licenses in 2010. Partners in the Keta Block Joint Venture are Afren Energy Ghana Ltd., wholly owned subsidiary of Afren plc, with a 35 per cent stake, Mitsui E&P Ghana Keta Ltd. with 20 per cent and GNPC with 10 per cent.

Eni has been present in Sub-Saharan Africa since the early 1960s and is currently operating in Angola, Nigeria, Togo, Ghana, Republic of Congo, Gabon, Democratic Republic of Congo and Mozambique. Eni's operated production in the area is around 450,000 barrels of oil equivalent per day. 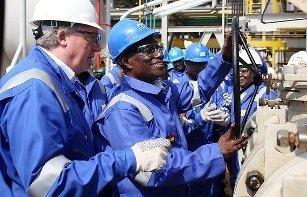 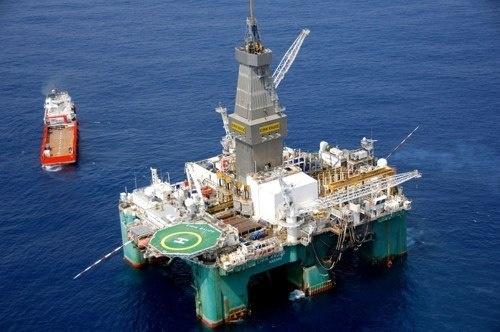 West Africa is particularly active at the moment, following well-publicised recent finds - but there are equally significant operations in the east

Reservoirs around the world 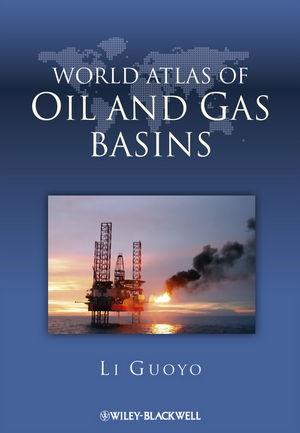 How oil will shape Ghana 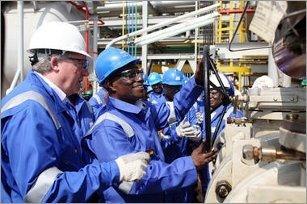