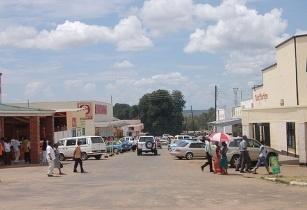 Two private Dutch development agencies are set to implement a biogas programme in five provinces of Zambia at a cost of about US$16.9mn for the first phase

SNV and Hivos plan to expand domestic biogas activities in Zambia as part of their Africa biogas partnership programme.

The programme aims to promote the use of biogas as a renewable energy through the creation of domestic biodigesters in Central, Eastern, Western, Southern and Lusaka provinces.

According to a feasibility study report, SNV Zambia, Hivos and the Ministry of Agriculture and Livestock alongside other stakeholders have identified the potential for developing the biogas sector in the country.

The study also revealed that Zambia’s political environment is stable and favours an energy policy that promotes renewable energy development and biogas in particular.

The provinces were selected based on cattle density, access to water, lack of access to electricity and population density.

The study said, “The technical potential for biogas is great, with an estimated 80,000 cattle holders with five cattle or more, and 10,000 commercial pig farmers."