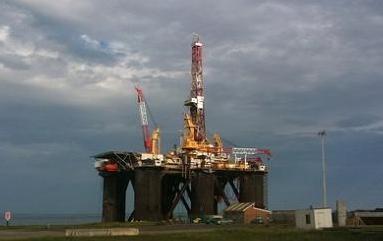 The blocks have fallen vacant following the announcement late last year of new rules requiring exploration firms to cede 25 per cent of their licensed acreage if they failed to work on the sites within the stipulated time.

Patrick Nyoike, the energy permanent secretary, said the Ministry of Energy would in the coming weeks publish the new three offshore and two onshore acreages in the Kenya Gazette upon completion of the demarcation of exploration areas surrendered by two licensed companies, Anadarko and Tullow.

Anadarko Petroleum Corporation gave up offshore areas L5 and L7 in Lamu basin while Tullow Oil Plc surrendered area 10BB and 13T in northwestern Kenya. The demarcation will be undertaken by the Survey Department.

A statement from the government said the five new blocks would increase Kenya’s exploration areas to 51 from the current 46 and the auction would be expected to trigger a fresh jostle among oil exploration majors in Kenya.

The auction will be publicly conducted, replacing the current system where exploration rights are issued on first-come, first-served basis.

“Firms are expected to retain portions of acreage deemed most valuable to them and surrender 25 per cent of original contract area at or before end of the initial exploration period of three years,” Nyoike remarked.