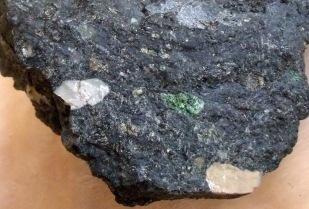 Angola's impressive 1,500 kimberlites (diamond bearing volcanic rocks) have been recognised by the chairman of the World Diamond Council (WDC) who said that Angola has the potential to lead the world Kimberley process

WDC chairman, Eli Izhakoff, made the statement at a press conference at the Catoca Mining Society, according to Angola Press.

Angola's resource of over 1,500 kimberlites were identified in recent years by the Russian company Alrosa, one of the operators of the Catoca project, in the eastern Lunda Sul Province.