South Africa to build harbours in OR Tambo District 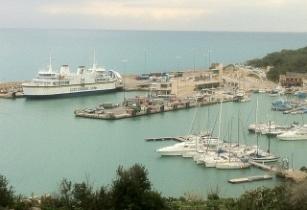 The initiative to build harbour is set to boost trade in the region. (Image source: osde8info/Flickr)

The presentations highlighted, among other things, future developments that will deliver positive spin-offs that will include fish farming, heritage preservation and tourism that will create employment in the area.

Although the committee welcomed the presentations, but it expressed its unhappiness on the lack of details especially on project time-frames and budget from the National Department of Public Works’s presentation. The committee instructed the department to provide those details on 17 August before the committee goes back to Parliament.

The committee will visit Mthatha’s Centuli Clinic and IT34 Road Project and the Centuli Clinic for the second time. The first visit was on 14 September 2017 where the committee expressed grave concern about the fact that the clinic remained closed because the Department of Public Works owed the contractor payment.