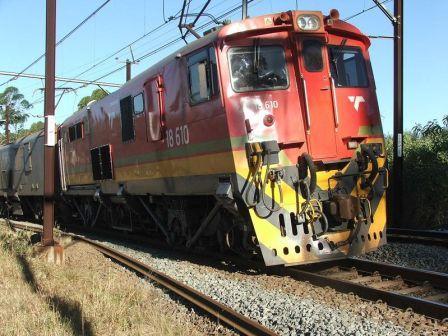 The agreement, which was signed on 26 March 2013, also includes cooperation on localising equipment manufacturing, especially in the rail and ports sectors.

Both parties have agreed on future collaboration on research, manufacturing, marketing and construction of cross-border infrastructure throughout the continent as part of the deal.

“The agreement will enable us to explore innovative funding options as we pursue our borrowing plan, focusing on cost-effective solutions and diversity.”

The agreement, signed during the Chinese President Xi Jinping’s state visit to South Africa, was directed at strengthening economic and trade relations among the BRICS countries.

Zuma said South Africa has viewed China as a success and as a source of hope and inspiration.