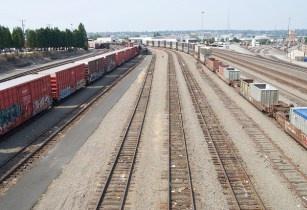 The international company said that the transaction will be taken care by its subsidiary TMH Africa, 70 per cent owned by TMH and 30 per cent by Mjisa Investments.

TMH Africa has acquired DCD Rolling Stock to modernise and develop the 45 000 sq m rail manufacturing facility in Boksburg, located on the East Rand of Gauteng province of South Africa.

Speaking about building rail manufacturing facility, Martin Vaujour, CEO of TMH International, said that this investment is a part of the Russian company’s international expansion strategy.

With this investment, South Africa aims to poise itself as an attractive business market for the international companies and an opening wedge for the rest of the continent.

TMH further reveals plans to invest US$800mn across Argentina, Cuba, Egypt, Kazakhstan and South Africa for a period the next five years.