Mombasa-Nairobi railway line construction to begin next month in Kenya 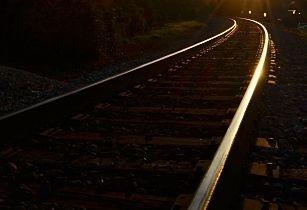 A breakdown of the $14bn railway project shows that Phase One is expected cost US$3.8bn. (Image source: MH Dunavan/sxc.hu)

William Ruto, Kenya’s deputy president, said that Chinese Prime Minister Li Keqiang would visit the East African country next month, during which the agreements would be signed to kickstart the construction of the railway.

“The initial preparations are on course. We have made budget allocations for compensation and other suppliers and come 2018 the railway will at least be working up to Nairobi,” added Ruto.

A breakdown of the $14bn railway project shows that Phase One of the construction is expected cost US$3.8bn.

Kenya has already set aside US$254mn from its 2014 budget and also taken 1.5 per cent of all imports as railway development levy, a move that has raised more than US$173mn for the country, according to reports.

The railway, which will stretch from Kenya’s Mombasa, East Africa’s largest port, to Kigali, Rwanda’s capital and Juba in South Sudan, is expected to herald a major transformation for East Africa’s economy, with cheaper cost of transportation most likely to lead to reduced price of goods, reports added.