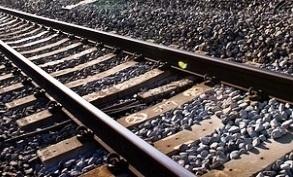 Rail contracts worth US$434mn have been awarded throughout the Middle East and North Africa (MENA) region in Q1 2013, a report from business intelligence agency MEED has revealed

The value of the rail contracts has been estimated to be 17 per cent of the total US$2.55bn awarded in the transport sector overall in the MENA region in Q1 2013.

MEED said in the report, “The value is likely to increase further this year as contracts for plans to build more than 33,712km mainline routes and more than 3,000km monorail and tram are expected to be awarded in the second half of the year.

MEED will present a definitive review of the ongoing rail projects as well as those still in the pipeline at the MENA Rail and Metro Summit in Abu Dhabi, which will be held in October this year.