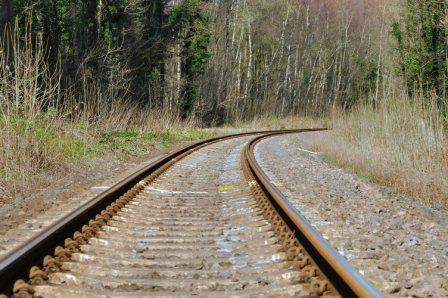 The project is worth US$3.2 billion according to the Ethiopian Railways Corporation (ERC).

A Turkish firm, Yapi Merkezi, will invest $1.7 billion while a Chinese company, China Communications Construction Company (CCCC), will invest rest of the amount in the project. India has granted a $300 million loan to Ethiopia which will cover 665km of the rail line.

The railway network in northern part of the country will run from Mekele-Woldiya Hara Gebeya-Semera-Dicheto-Elidar, linking northern regions with Port Tadjourah in neighbouring Djibouti.

The northern railway project will have an extension running from Woldiya-Awash joining the Addis Ababa-Djibouti line.

Upon completion of the project, Ethiopia will be able to transport potash, metals and other products from northern mines to Djibouti’s Port Tadjourah for international market.

The nationwide massive railway network will enable passengers to easily travel to every corner of the country. The government hopes the railway will further boost trade across the nation.