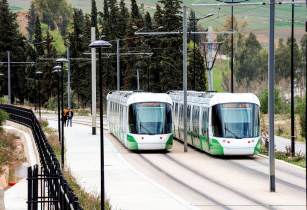 The Cital plant has assembled 20 trams to date for use in Algerian cities. (Image source: Cital)

The assembly plant spans 46,000 sqm and is equipped to assemble five trams per month. To date, 20 trams have been assembled.

In addition, Cital also announced the MoU signed in December 2014 was prolonged. The MoU was centred around the extension of CITAL’s activities pertaining to engineering, manufacturing and maintenance of intercity trains for Algeria as well as the entry of SNTF as a new shareholder of the JV.