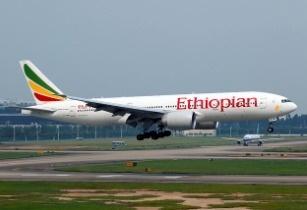 The launching of Zambia Airways is expected to enable the public across the region to enjoy greater connectivity options, thereby facilitating the flow of investment, trade and tourism and contributing to the socio-economic growth of the country and the region, according to Tewolde Gebremariam, CEO of Ethiopian Airlines Group.

The Zambia Airways is set to serve national and regional destinations before embarking on international flights, he added.

In December 2017, the government of Zambia approved the revival of the national airline at an estimated cost of US$30mn. The state-owned airline went into liquidation in 1994 after running broke mostly because of patronage and abuse by the political establishment.