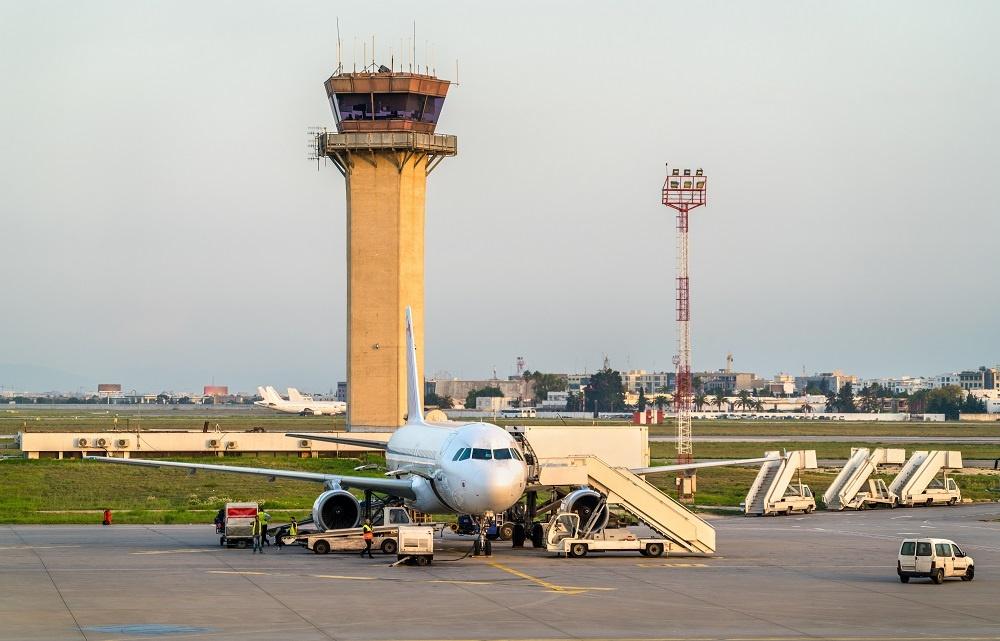 At a virtual conference organised by the African Development Bank (AfDB), experts discussed Africa’s aviation industry, denoting it as a huge market that the continent’s airlines need to exploit more fully, with technology and AI offering the way forward for expansion and regional development

“Technology and smart technologies are offering this fantastic opportunity, so let’s make use of AI, let’s make use of the Internet of Things, let’s capacitate our people to revamp and to rethink our industry, to make sure that both our airports and our airlines cater for the very near future,” said Amani Abou Zeid, commissioner for Infrastructure and Energy at the African Union Commission (AUC), during the opening session of a virtual workshop on 3 December, entitled ‘African Aviation Recovery Conference: coordinating an efficient response to the Covid-19 crisis’s effects on the Aviation sector in Africa’.

At the workshop, which took the form of four sessions, discussions touched on a number of challenges, including the urgent need of African airlines for government-supported loans, and other financial assistance in the short term, as well as the imperative to ensure that public health is a factor in efforts to build the sector back better and more competitively.

In a presentation, the AfDB director for Infrastructure and Urban Development, Amadou Oumarou, made clear that the sector had been ailing even prior to the onset of the pandemic, plagued by market restrictions and high prices, as well as a poor record of safety and security. Of the 200 airlines the EU had blacklisted in 2016, over 50% were African.

The pandemic’s aviation effects, while felt worldwide, have been sharpest in Africa, Oumarou said, a claim that was backed up by numerous panelists.  Nearly five million of the continent’s seven million aviation and tourism industry-related jobs have been lost in 2020, in addition to as much as US$15bn in revenue, half of this to African airlines.

The wide-ranging discussions touched on whether African airlines needed to consolidate to be viable, and offered numerous recommendations and solutions. These included adopting aircraft leasing and other innovative practices to cut costs and build efficiencies, strengthening freight operations, which have hit less hard than passenger traffic, and seizing direct opportunities presented by the imminent need to distribute COVID-19 vaccines across Africa.

Quaynor concluded, “The time is now. All of us who have really been working on upstream issues such as SAATM, the World Bank, ourselves, the AU and others, now is the time to really pool our advocacy and resources to make this happen once and for all because if we continue to operate as a federation of 54 states as opposed to an integrated market, our economies will continue to be sub-optimal.”