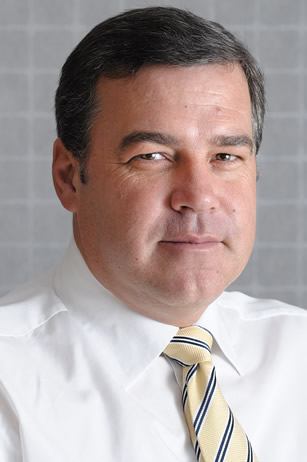 Petzetakis Africa, a pipesystems producer in southern Africa and part of the international Petzetakis group of companies, has secured two major pipe supply contracts worth more than R148mn, including the largest export project in the company’s history, according to the company's managing director, Edwin Hewitt.

Hewitt said the contracts, which include a R24.5mn project for the eThekwini Municipality in KwaZulu Natal and a new R124mn project for the Spanish joint venture UTE Befesa Agua-Riogersa, were successfully secured against tough competition from other local and international pipe producers.

“We were awarded the contracts based on the strength of our world-class production facilities and quality standards as the first ISO-accredited SA plastic pipesystems company, our vast export and large-scale project experience, and the experience of our negotiating team, which included our group sales and marketing director, Cindy Dixon, who concluded the commercial contracts for both projects,” Hewitt explains.

On the first project, Petzetakis Africa has partnered Basil Read to supply and weld 5.9km of high density polyethylene Weholite pipes as part of the eThekwini Municipality’s Ohlanga Outfall Sewer Pump Station & Rising Main project in Durban. The structured wall, large diameter pipes are used to replace existing concrete pipes as part of a system upgrade. The project started on 1 June 2010, under the guidance of engineers Aurecon South Africa, and is expected to be completed by May 2011. 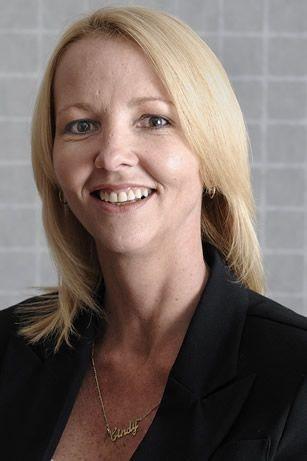 “We’ve had to source 5,500 tonnes of HDPE raw materials in Europe, as there was not sufficient material available in South Africa. From this we’ll produce the 100km of piping, which will be supplied to SANS ISO 4427 specifications. The pipes will be trucked from South Africa to the sites at Xangngo and Ondjiva, in Angola, through Namibia, for which we’ve partnered with P Weakly Transport in Namibia,” Hewitt adds.

The Cunene Water Project is expected to take nine months to complete. It is fully funded and underwritten by Deutsche Bank.