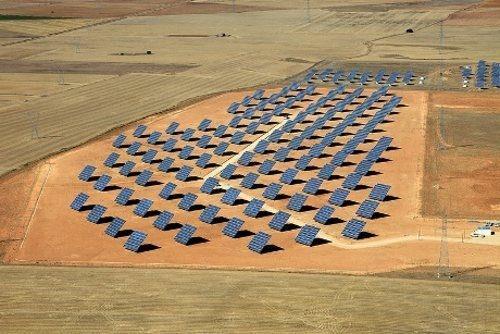 “With these manufacturing facilities we will be able to deploy and share our know-how with the local market.”

Gestamp Wind has already won a 75MW wind energy project in Victoria West in the central Karoo region in which it will invest close to ZAR 1.6 billion (US$195.3 million), while Gestamp Solar will also invest ZAR 1 billion (US$122 million) into two PV projects measuring 18MW and 12MW in the Northern Cape.

Gestamp Renewable Industries has said that it expects both divisions’ projects to be under operation by the end of 2013.