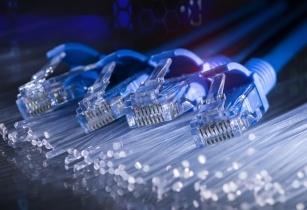 Facebook will invest in the fibre build and support network planning. Liquid Technologies will own, build and operate the fibre network, and provide wholesale services to mobile network operators and internet service providers.

The network is expected to help create a digital corridor from the Atlantic Ocean through the Congo Rainforest, the second largest rainforest after the Amazon, to East Africa, and onto the Indian Ocean. Liquid Technologies has been working on the digital corridor for more than two years, which now reaches Central DRC. This corridor will connect DRC to its neighbouring countries including Angola, Congo Brazzaville, Rwanda, Tanzania, Uganda and Zambia.

The new build will stretch from Central DRC to the Eastern border with Rwanda and extend the reach of 2Africa, a major undersea cable that will land along both the East and West African coasts, and better connect Africa to the Middle East and Europe. Additionally, Liquid Technologies will employ more than 5,000 people from local communities to build the fibre network.

“This is one of the most difficult fibre builds ever undertaken, crossing more than 2,000 km of some of the most challenging terrain in the world,” said Nic Rudnick, Group CEO of Liquid Technologies.

“This fibre build with Liquid Technologies is one of the most exciting projects we have worked on,” said Ibrahima Ba, director of Network Investments, emerging markets at Facebook.