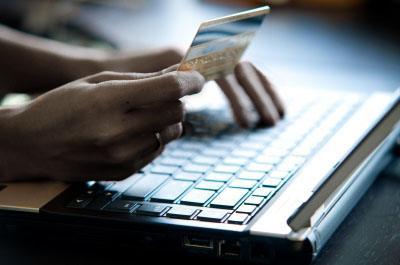 Ecobank informed that its Ecobank Retail Banking has intentions to offer the Western Union ABMT service in more than 2,600 agent locations across 31 countries in the coming months.

The bank also added that ABMT will allow Ecobank customers access to the Western Union service via Internet banking and through any of the ATMs and kiosks in the Ecobank network, enabling them to receive money in their accounts anytime from any of the approximately 510,000 Western Union Agent locations around the world.

Middle and East Africa, Western Union senior vice-president Jean-Claude Farah, said, “Western Union is pleased to strengthen this mutually productive and beneficial relationship with the inclusion of electronic banking channels that are customer-centric and technologically advanced.”