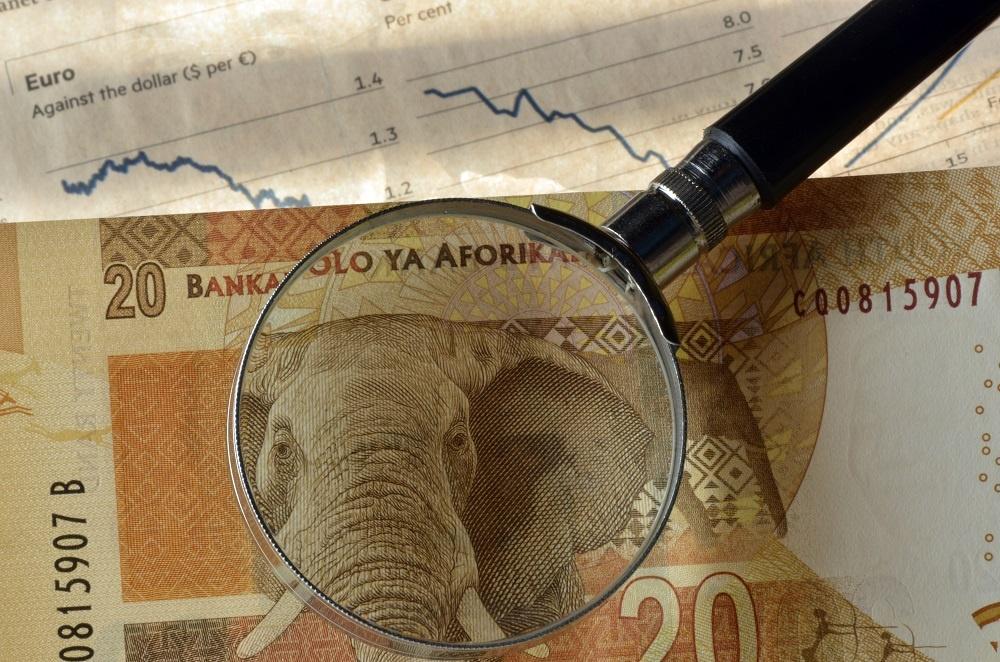 The region’s real GDP is estimated to have contracted by more than 3% in 2020, after expanding by 3.2% in 2019 – no country was spared by headwinds, thus jeopardising a decade of hard-earned economic and social progress. Lower household consumption and investment due to related containment measures, coupled with sharp contractions in industry and services fuelled the recession. The substantial downturn in economic activity will cost the region at least US$115bn in output losses over 2020.

The COVID-19 crisis has exacerbated existing macroeconomic weaknesses (see Table 1) – reflected in high ‘twin deficits’ (the government budget and current account), rising public debt and soaring inflation in the majority of SSA countries. While private capital flows, including foreign direct investment (FDI) and portfolio investment flows, were at historical lows. Also, remittance inflows to SSA are expected to shrink by one-fifth in 2020.

The downturn was most severe among metals exporters where real GDP contracted by 6%, partly reflecting the large drop in South Africa's output. Among oil-exporters, after expanding by 1.5% in 2019, real GDP fell by over 4%, due to contractions in Angola and Nigeria. The tourism-dependent island-economies, namely Mauritius and the Seychelles, experienced a sharp recession as downturns in international tourism severely impacted the service sector. By contrast, growth in several non-resource-intensive countries (Ivory Coast, Ethiopia, Kenya and Rwanda) slowed considerably in 2020 but still remained positive, generally due to their more diversified economies.

Africa faces a substantial funding shortfall over the medium term. Without assistance from donors and institutions, many will be forced to undertake far deeper fiscal consolidation, which will jeopardise growth and adversely affect social stability. Based on IMF estimations, SSA’s potential external financing needs are about US$890bn for the period 2020–23. Just over half (about US$480bn) reflects external debt amortisation obligations, while another one-third (about US$280bn) accounts for the region’s current account deficits.

High-frequency indicators for the region pointed to some tentative signs of recovery since June, reflecting a loosening of containment measures, reviving commodity prices, and easing financial conditions. According to World Bank data, regional GDP is projected to grow modestly by 2.1% in 2021, below its level in 2019, before rising to 3.2% in 2022 – fuelled by a robust recovery of investment and domestic consumption. But many SSA countries will not return to 2019 levels of output until 2022–24, according to the IMF.

In Nigeria after expanding 1.9% (year-on-year) in Q1 2020, real GDP contracted by 6.1% in Q2 – the worst outcome in over a decade, with output in petroleum and non-oil sectors falling steeply. Activity data suggested that a revival in activity that started in Q3 could have stalled. Investment remains weak amid high uncertainty and growth is projected to decline by 4.1% in 2020 and remain subdued at 0.3% in 2021 (World Bank estimate). However, the IMF’s 2021 growth forecast stands at 1.7%.

South Africa, operating under strict national lockdown, saw its real GDP plunge 17.1% (year-on-year) in Q2 2020. Recession has spilled over into other members of the Southern African Customs Union, especially Botswana, Lesotho and Swaziland, (Eswatini). World Bank expects 2020 growth to shrink by 7.2%, before recovering to 2.6% in 2021, supported by progress in tackling the pandemic and domestic reform to spur investment, mainly in the energy/power sector.

In Angola, the COVID-19 crisis pushed the economy into a fifth year of recession, with GDP projected to contract by 4% in 2020. A partial recovery is expected in 2021, with the IMF estimating GDP growth of 3.2%. The upturn is reliant on a stronger oil sector, especially an end to OPEC+’s production cuts, and a resumption of upstream investments to halt the structural decline in oil output.

The full report:  'Building a more resilient economy of the future', by Moin Siddiqi, economist, will be published in African Review Dec-Jan 2021.