What does the future hold for East Africa in 2021? 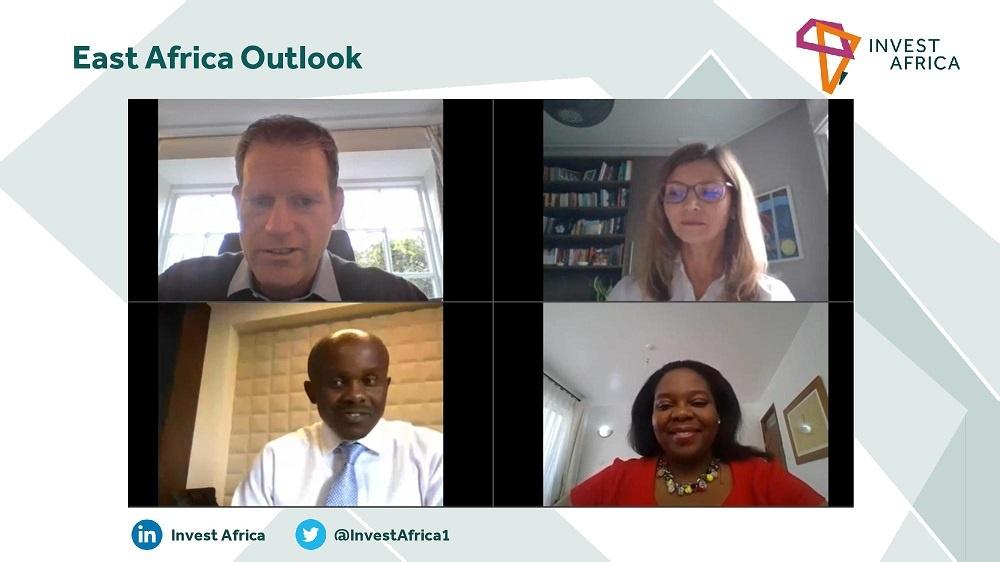 Despite Covid-related disruptions, East Africa has retained its position as one of the fastest growing regions on the continent and with the African Continental Free Trade Area (AfCFTA) commencing on 1 January, 2021, the region holds the potential for accelerating its development even further.

James Mworia, group chief executive officer of Centum Investment Company, outlined the positive signs that underpin his belief that the East African region is in a promising position for future economic growth. He noted that when Covid-19 struck in March last year demand across all sectors initially declined, but this was sharply followed by demand expansion in Q2 and Q3. By Q4, in some sectors, revenues were actually higher than the same quarter in 2019 suggesting the disruption was caused by restrictions on movement rather than permanent behaviour. With the virus in decline, foreign tourism, travel, education and technology have all started to pick back up and this is indicative that the pandemic has caused a short-term, rather than long-term, disturbance.

Political disruption
Mworia suggested that typically in the region there is a noticeable decline in business activity immediately before and after elections due to uncertainty. With many countries in the region scheduled to go to the polls soon, he would have expected to see this trend come into effect, but so far this has not been the case.

Using Uganda as an example, Mworia commented, “Towards the end of 2020, business was actually improving despite elections in January. This suggests Covid-19 had a bigger impact on the economy than electoral uncertainty. Now people want the elected people to move on fairly and swiftly and most people are more concerned about the impact.”

Nik Arnold, managing director for East Africa, Garda World, echoed these sentiments, he said, “Uganda has been severely impacted due to Covid-19 restrictions. Now, there is a real appetite for businesses to get up and running quickly. The general sentiment is positive to have little disruptions over elections.”

Less political disruption is certainly vital for the oil and gas sector as Total draws ever closer to making its final investment decision (FID) on operations on Lake Alberta and the East African Crude Oil Pipeline (EACOP). This is a major project which will bring benefits not just to Uganda, but the entire eastern region.

The impact of AfCFTA

Turning attention to AfCFTA, which was formed in 2018 and expected to commence on January 1, 2021, Mworia stated that where smaller common markets already existed, the infrastructure investment has already been made and now AfCFTA was an essential next step as, without it, the East African market would remain disintegrated. Currently about four countries have put in their documents for AfCFTA but this has been slowed by Covid-19 and he expected more to follow soon.

The challenge now is to link the other markets together which would bring tangible benefits, Mworia claimed, and allow the free movement of people which, if restricted, hinders trade. Speaking on Kenya, he noted that in the past it has been difficult to access trade with Ethiopia despite road networks existing between the two countries. An immediate benefit of AfCFTA would be ease of trade with Ethiopia, further opening a market of 110 million people. It is a similar situation between many East African countries and participation in AfCFTA will provide a much larger market, especially for SMEs.

Adding to this, Arnold suggested that AfCFTA could prove vital for local manufacturing, he commented, “Right now, for the countries I look after in SADC it makes more sense to import equipment from South Africa than Kenya. If these barriers were able to be broken down it would be a real positive. I look forward to a day when we can buy all of our goods and services and supply them to Uganda and visa-a-versa. Why would we need to buy something from France? We can do it all in-house, be competitive and even sell our goods and services to Europe.”

In concluding the session, Chahonyo said, “From a business perspective, throughout this period we have seen a lot of change and reimagining on what we can do and how we can do it. We have seen sovereigns think the same way about taxes, revenue collection and debt and how they can adapt to the current challenges. From my perspective I am very optimistic. The region is extremely vibrant, continues to be active, and will continue to be one of the fastest growing regions on the continent.”

Invest Africa is a leading pan-African business platform that promotes trade and investment in Africa. With a global footprint of over 400 member companies, Invest Africa offers leading insights, market intelligence and business development support. Invest Africa Webinars form a regular part of our digital insights programme, offering regular market and sector insights from across the continent.