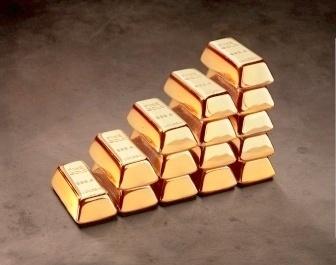 According to a Reuters report, the decision, revealed in a government document recently, could set the scene for a possible dispute with foreign companies building up the sector.

Under the proposal, submitted last week and adopted during a cabinet meeting, the West African nation would set an indicative cost of production at US$615 per ounce, with profits taxed at a rate of 19 per cent.

“The price of gold, which was around US$300 per ounce in 2002, is today above US$1,700, or practically a six-fold increase without any comparable increase in production costs,” read the proposal obtained from government spokesman Bruno Kone.

“Mining companies have therefore benefited from this favourable climate without any effect for the state,” the document added.

Randgold chief executive officer Mark Bristow told Reuters that, while his company was open to dialogue with the government, it already operated under a clearly defined tax regime.

The modified tax structure would allow Côte d’Ivoire to earn more than US$86.45mn in revenues from the gold sector this year, more than double the forecast under the previous tax structure, the document said.

The tax increase has followed a series of moves by other African minerals producers, including Guinea, Burkina Faso, DR Congo and Senegal.