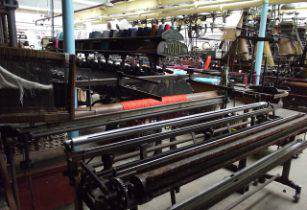 The proposed complex will come up in the Sidi El Khettab industrial park in south-western Algeria, near the city of Relizane. It will house eight integrated plants that will focus on the production of textiles and hosiery products. It will also have a training school for the textile trade and a business centre, among other facilities.

The joint venture is aiming to start work on the complex in November 2016, and the proposed investment to set it up is about US$1.42bn. It is expected to take about three years to complete and will create about 25,000 jobs.

Forty per cent of the production from the complex is to go to the local markets for domestic consumption while the remaining 60 per cent will be exported.

The extension of the African Growth and Opportunities Act (AGOA) for another ten-year period by the US government earlier this year has given a boost to the textile and apparel industry in Africa, with many companies investing to set up manufacturing units.