Private and investment bank, Investec, revealed operating profit for the year ending March is expected to rise by 23 per cent, a pre-close briefing statement read 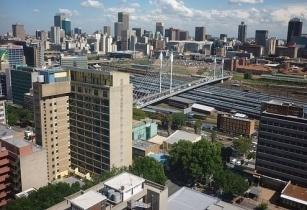 Investec said it witnessed strong net inflows of more than US$6bn in a trading update centred around developments within the group’s core business areas in the second half of the financial year ending 31 March 2013.

The two divisions were expected to report result ahead of the prior year and the specialist banking business was expected to report an increase in operating profit in rand terms, benefiting from growth in revenue and cost containment.

According to the bank, the overall results have been affected by the depreciation of the average rand to pound exchange rate of around 13 per cent.

Investec offers financial products and services to a small client base in three principal markets, which include the UK, South Africa and Australia, it said.